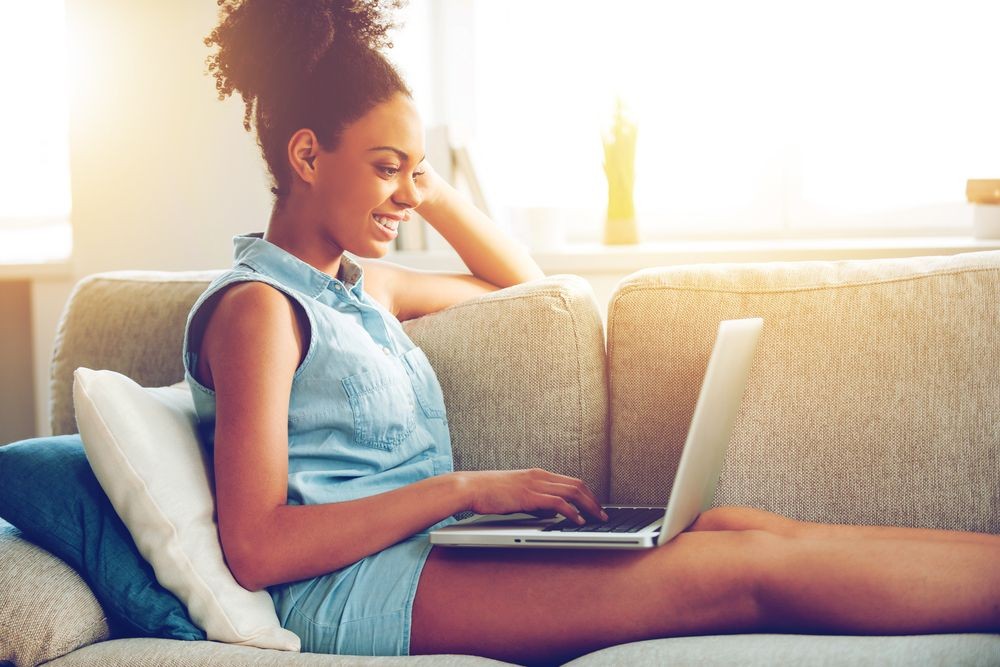 How many days it takes to binge-watch your favourite series?

At Cuponation Australia we have investigated how long it takes to binge-watch popular TV shows — a phenomenon that has become increasingly widespread and saves lots of time and efforts! We have looked into 30 series from the 90’s, when series like The Sopranos and the X-files began to be aired, until today’s most popular series. The length of the series applies when you see them in one set without any pause or break. It has been calculated by going through every section and season on IMDB. Find the explicit information on all the 30 series we have examined in the infographic below.